There’s a mouthful in the brevity of that 4-word statement.

It simply defines the reason why most people aren’t successful.

They want the money.

They want the fame.

They want the freedom.

They want the toys.

But for the average person, when it comes to following through on their ambitions …

They’re weak — and the weak get eaten!

I won’t sugarcoat it.

You probably shouldn’t be playing in the jungle (business world) if you can’t handle yourself when the lions show up.

The path to fortune is bloody.

You must bleed to succeed!

Surviving setback after setback with an almost super-human drive.

Success is far from easy and most are too weak to survive the dips and obstacles that stand in the way.

The weak will inherit the earth …

But only after the bold are done with it!

I see so many sob stories online from people complaining about trying to get to the top, but the truth is this …

You don’t get to your first million without getting some scars!

You can’t be afraid to bleed!

Multi-million to multi-billion dollar success is only for “Enterprising Spartans”.

Only the hard – Only the strong!

If you ask any person on the street if they wanna make a pile of money, you already know what the answer (in most cases) will be …

But the cold hard reality is that piles of cash flooding into your life, usually comes from participating in Capitalism … AND you need to be on the right side of it.

Not paying into it (consuming stuff), but producing things for others to consume.

And that’s where 98% of people have a serious disconnect.

Average people want to make ABOVE AVERAGE MONEY, but don’t want to do anything super-human to get it.

Over the years, because of the entrepreneurial circles I run in, I’ve spoken with thousands of people about money, how to acquire large sums of it, how to grow it and how to protect it.

And it’s always the same …

Most people wanna get rich, but only if they don’t have to bleed!

Have you ever seen the movie “Underworld” (2003). If so, you’ll remember the scene where Kraven and Lucian are meeting to discuss their plan of Kraven taking over the vampire coven and having a truce with the Lycans.

Kraven wants to kill all the elder vampires, so he can be the head blood-sucker in charge, living for thousands of years and reaping the spoils of leadership.

But as we see in the movie, it turns out that Kraven is just a pretty boy who likes the idea of being in charge and when its comes to following through on his ambitions, he’s scared to bleed!

I guess it never occurred to you that you might actually have to bleed to pull off this little coup.

Show me the story of any insanely successful person and you’ll see they got war-torn and bloodied along the way.

Marriage ended in divorce because their spouse couldn’t handle the journey to success and didn’t see the big picture.

They lost their job.

They ended up homeless.

They landed themselves in massive debt.

Before some people reach paydirt, they’ve gone through things that seem like you have to be super-human to make it through.

And that right there is WHY the world worships success …

It’s not FUCKING easy — You have to bleed first!

And those who are willing and able to go into battle, fight the good fight, take the scars without excuses and complete the mission …

Those are the ones who collect money, fame and respect.

They are seen as “special” because most people are too weak to fight for the “good life”.

So instead, they stand on the sidelines and cheer on the ones who made it — become their fans or worse …

Become one of their “haters”.

You’re probably scared to bleed, creating excuses that limit your power and still haven’t put it all on the line to ensure your success.

Pick up a book about the super-wealthy …

In those stories you’ll find people who put it all on the line, to turn nothing into something.

REAL entrepreneurs who believe in their idea and themselves 1000%, will do some crazy things, like:

*
Quit a comfortable well-paying job, so they can put all their time and focus into their own thing.

*
If their house is already paid for, they’ll risk losing it and put a mortgage on it, to raise the needed cash for their idea.

If the house is already mortgaged …

They’ll take out a second mortgage!

*
They’ll sell everything down to their socks and live on the edge of life, if that’s what it takes to raise cash to pump into their idea.

*
They’ll move to L.A. without a dollar to their name or any job prospects, then start busing tables at a diner, while they try and break into Hollywood.

Start studying some of the crazy things that some of the most successful people in the world did, before they hit it big.

You’ll find they all have something in common …

They bled in one way or another!

So are you scared of a little blood?

Are you willing to put it all on the line?

Are you willing to go out of your comfort zone and suffer a few scars to achieve success?

PS: Do you have the blueprint to making and sustaining a fortune? Are you planning to launch a brand that teaches wealth building to others? If so, you just might know what to do with these names … 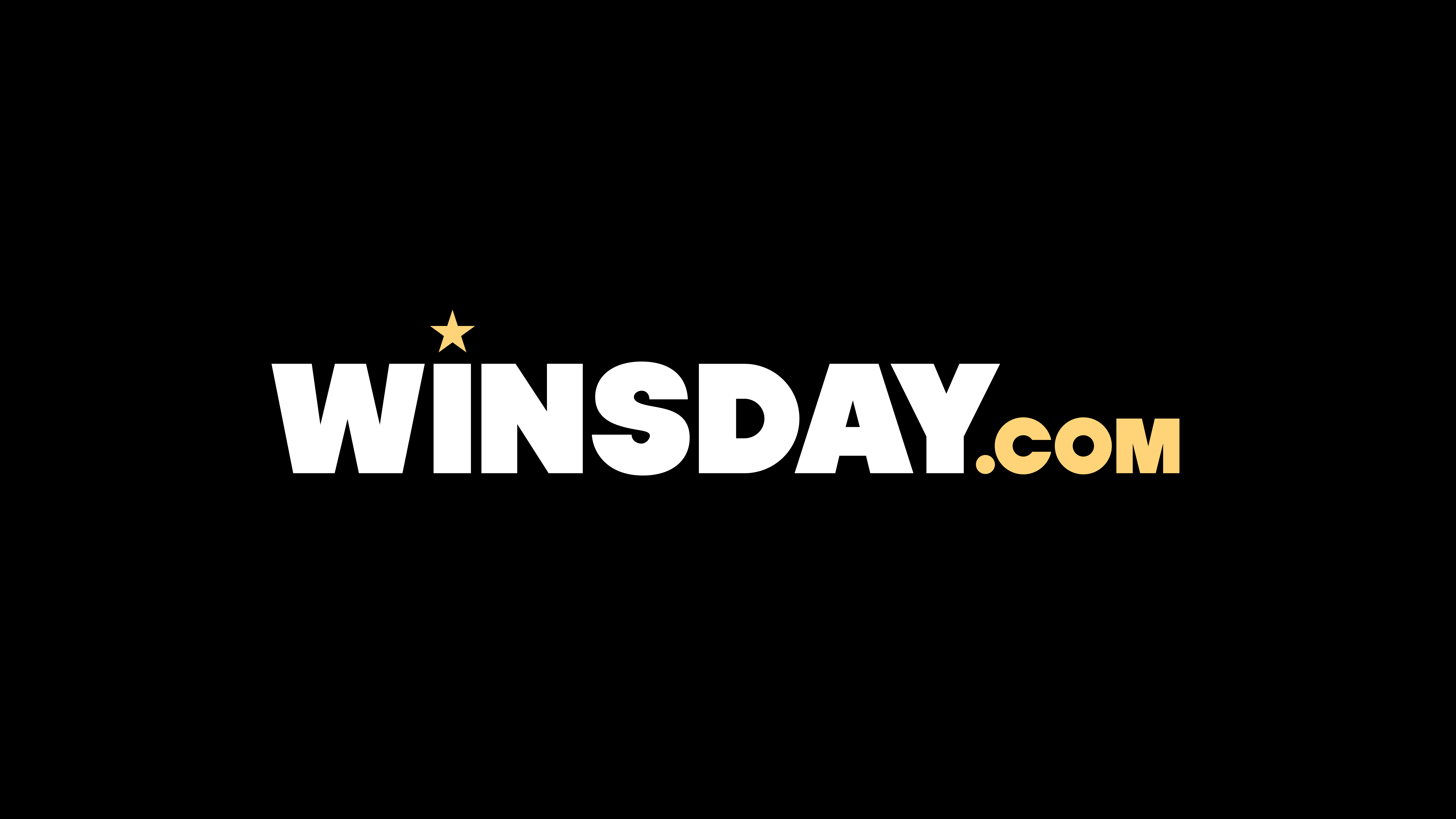 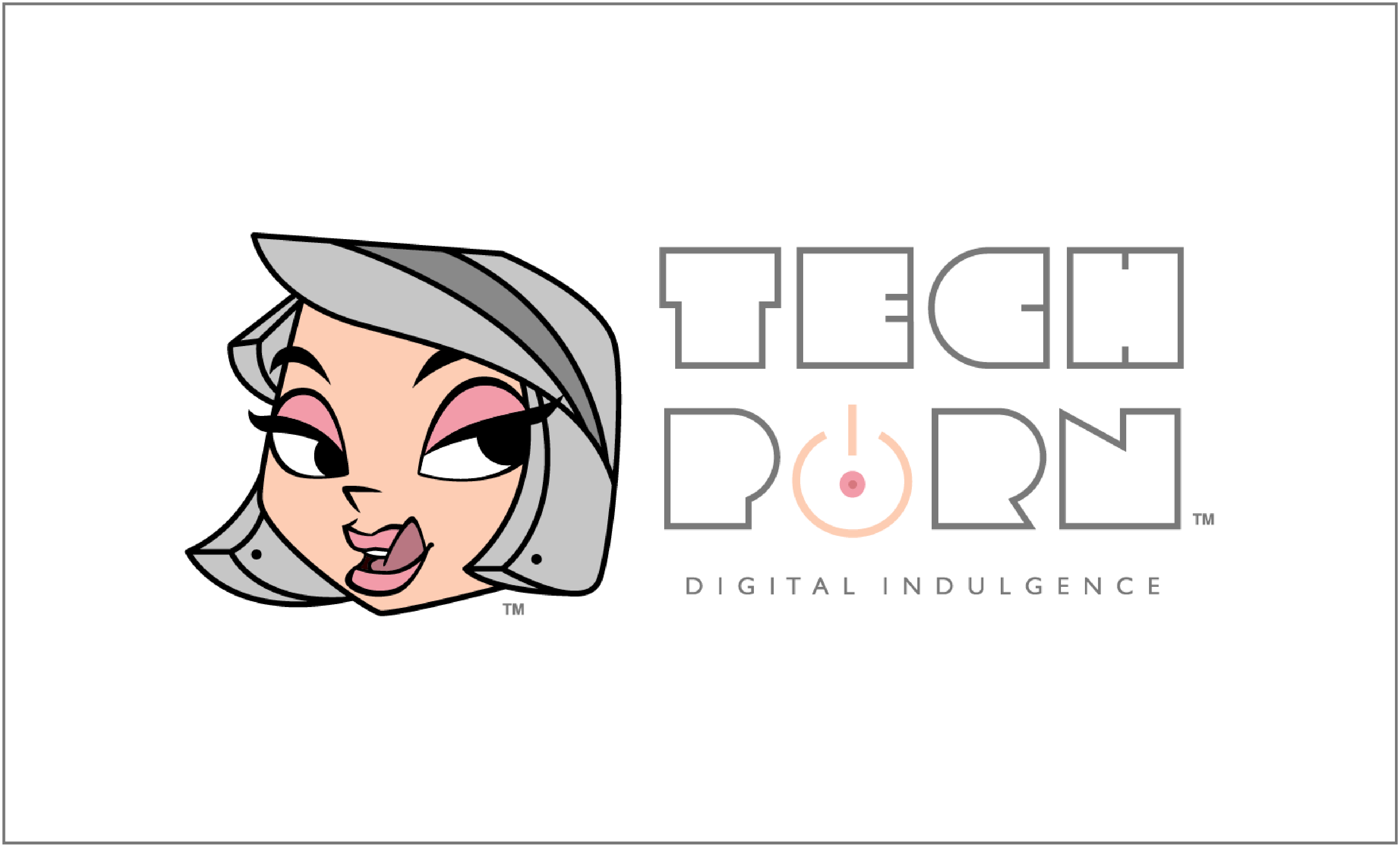 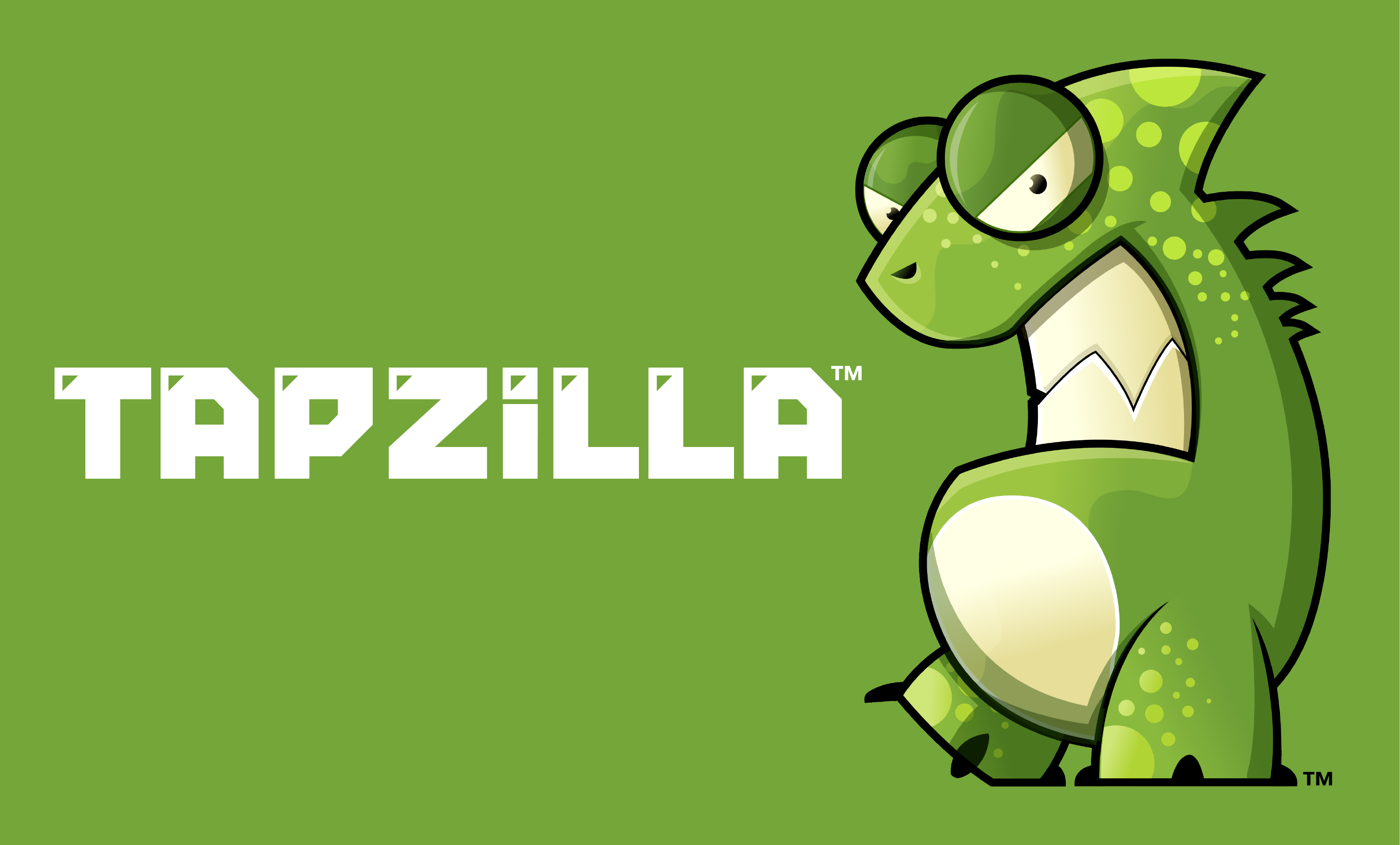